A research article published last month in the Journal of the American Psychoanalytic Association describes “whiteness” as a “malignant, parasitic-like condition” that makes the host person “voracious, insatiable, and perverse,” warning that there is “not yet a permanent cure.”

A research article published last month in the Journal of the American Psychoanalytic Association describes “whiteness” as a “malignant, parasitic-like condition” that makes the host person “voracious, insatiable, and perverse,” warning that there is “not yet a permanent cure.”

“On Having Whiteness,” the apparently peer-reviewed article written by Dr. Donald Moss, a white male and a current faculty member of both the New York Psychoanalytic Institute and the San Francisco Center for Psychoanalysis discussed, went viral on social media this week once it was discovered.

The article’s abstract says the “condition” of “whiteness,” after one acquires it, gives the person a “malignant, parasitic-like condition to which ‘white’ people have a particular susceptibility.”

He added that the condition, while “being in one’s body, in one’s mind, and in one’s world,” makes the “host” specifically target nonwhite people due to their “parasitic Whiteness.”

Moss further wrote: “once established, these appetites are nearly impossible to eliminate.” Moss went on to explain how a person could pursue treatment for the “condition.”

“Effective treatment consists of a combination of psychic and social-historical interventions,” Moss wrote.

“Such interventions can reasonably aim only to reshape Whiteness’s infiltrated appetites—to reduce their intensity, redistribute their aims, and occasionally turn those aims toward the work of reparation,” he continued.

Moss wrote that “the ravages wreaked by the chronic condition can function either as warning (‘never again’) or as temptation (‘great again’).”

The doctor also said that “Memorialization alone, therefore, is no guarantee against regression” and currently, “there is not yet a permanent cure.”

One psychologist, Dr. Philip Pellegrino, commented on the article’s publication, “How do my colleagues consider this scholarship?”

Moss has multiple books and more than 50 published articles that link “basic Freudian concepts to contemporary social and clinical problems.” 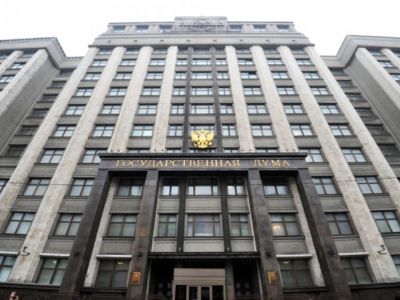 Каспаров.Ru
FBI @FBI
posted on Jun 10 2021 16:32:46 UTC by FBI via #fbi (Twitter search)
opposablethumbs retweeted:
The #FBI recently released a report about 333 active shooter incidents that took place in the United States between 2000 and 2019. Law enforcement personnel and members of the public can learn more at ow.ly/9DR750F1gkt.
European Parliament overwhelmingly backs ban on caged animal farming
posted on Jun 10 2021 16:33:35 UTC by euronews via euronews (in English)

MEPs voted in favour of banning the practice of caged animal farming, with 558 in favour, 37 against and 85 abstentions. 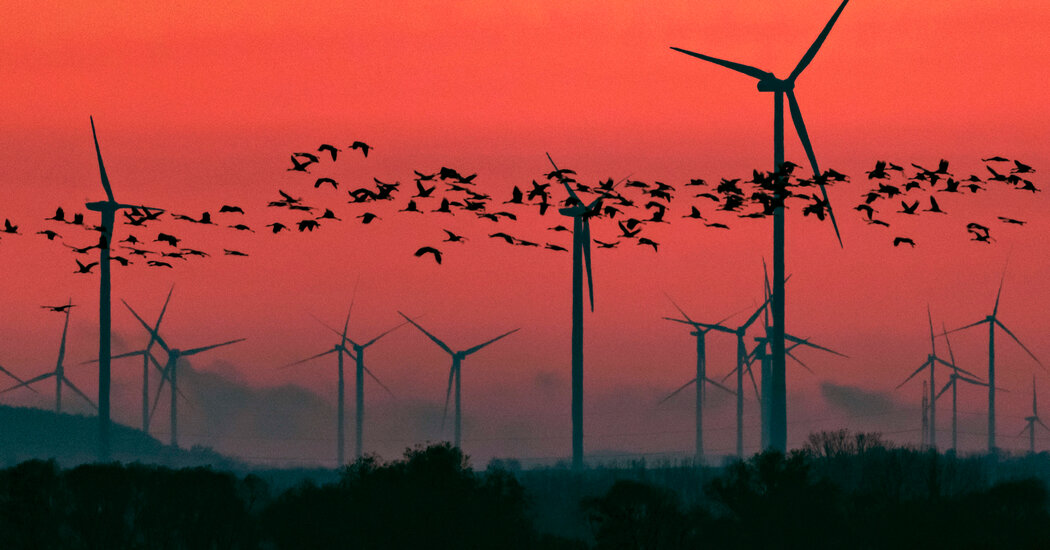 Yes, planting new trees can help. But intact wild areas are much better. The world needs to treat warming and biodiversity loss as two parts of the same problem, a new report warns.

The two leaders are set to meet in person for the first time ahead of the G7 summit.

FBI's Wray says he's 'not aware' of any specific investigation of Trump's role in Jan. 6 Capitol riot
posted on Jun 10 2021 15:38:16 UTC (updated on Fri Jun 11, 2021 00:45) via Capitol Riot as Failure of Intelligence - BingНовини
Wray said he was not aware of any investigation that goes "specifically to" whether former President Trump incited the Jan. 6 Capitol riot.
Jill Biden wore a black jacket with 'LOVE' on the back to symbolize unity ahead of the G7 summit
posted on Jun 10 2021 15:36:35 UTC by gpanetta@businessinsider.com (Grace Panetta) via Business Insider 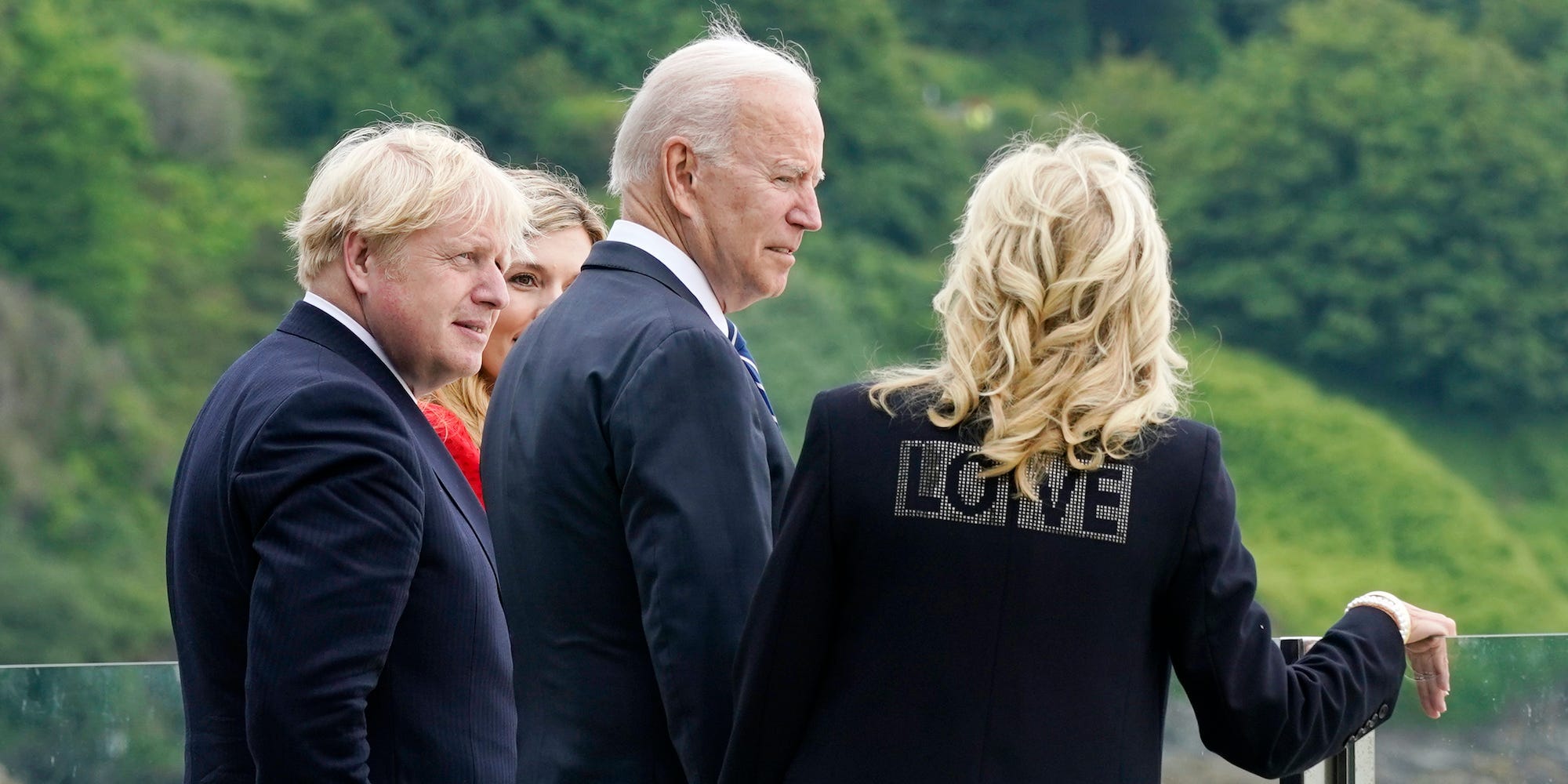 First Lady Jill Biden wore a black Zadig & Voltaire jacket with "LOVE" embossed on the back in Cornwall, England, while meeting with the UK's prime minister on Thursday.

The Bidens met with British Prime Minister Boris Johnson and his wife, Carrie, in Carbis Bay ahead of the official start of the G7 summit on Friday.

Biden and Johnson held a bilateral meeting earlier on Thursday, where Biden joked that they had both "married up." The pair is set to review the Atlantic Charter together before Biden gives a speech on global vaccination efforts.

The first lady wore the black jacket over a white dress with black polka dots while Johnson donned a bright red dress with matching heels.

Biden told Bloomberg's Jennifer Jacobs that the jacket was meant to symbolize her "bringing love from America" and fostering international unity during Biden's first international summit as president.

"I think that this a global conference and we're trying to bring a sense of unity across the globe," she said.

Biden's "LOVE" jacket immediately sparked comparisons with an infamous 2018 episode when Biden's predecessor, former first lady Melania Trump, sported a utility green Zara jacket with the message, "I really don't care, do u?" when traveling to the US-Mexico border to visit migrant children separated from their parents at the height of the family separation crisis.

Trump's former close friend and confidante Stephanie Winston Wolkoff, who would later turn on the former first lady with the tell-all memoir "Melania and Me," said that the jacket was a deliberate choice on Trump's part to draw media attention and get the press to cover her trip to the border.

"She wanted everyone to know that she went to the border," Wolkoff told CNN in September 2020. "She did not feel the press would cover a good deed - she felt the press only wanted to cover something that was damaging to the administration." 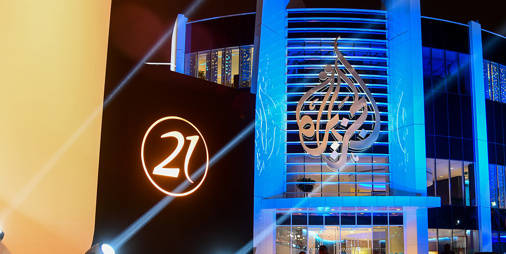 Al Jazeera repels cyber-attacks that sought to disrupt media network  The Daily Swig
France Sends the U.S. Another, Smaller Statue of Liberty
posted on Jun 10 2021 15:39:52 UTC by Derrick Bryson Taylor via NYT > U.S.
The replica will go on display on Ellis Island for Independence Day before being moved to Washington, D.C., where it will remain until 2031.