NYT > Opinion: America Needs a Jan. 6 Commission
posted at 09:29:39 UTC by Jesse Wegman via 1. Opinions from Michael_Novakhov (43 sites)
The attack on our democracy must be investigated to prevent history from repeating itself. 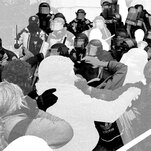 Radio Free Europe / Radio Liberty: U.S. Ambassador To Moscow Returning To Washington ‘For Consultations’ Amid Rising Tensions
posted at 09:42:20 UTC by Michael_Novakhov via 1. World from Michael_Novakhov (27 sites)
U.S. Ambassador to Russia John Sullivan says he will be returning to the United States for consultations this week amid rising tensions between Washington and Moscow.

The News and Times from Michael_Novakhov (16 sites)

MOSCOW (AP) – The Russian military said Monday that its airstrike killed about 200 militants in eastern Syria.

Karpov said in a statement carried by Russian …

In mid-January, U.S. intelligence analysts began quietly notifying local police departments about a host new violent, criminal threats surfacing in the wake of the Capitol riot. At only number six on their list, the analysts warned that voices emanating from one of the internet’s most malignant corners had begun calling for the murders of politicians and police.

Here are your morning 5 Things. 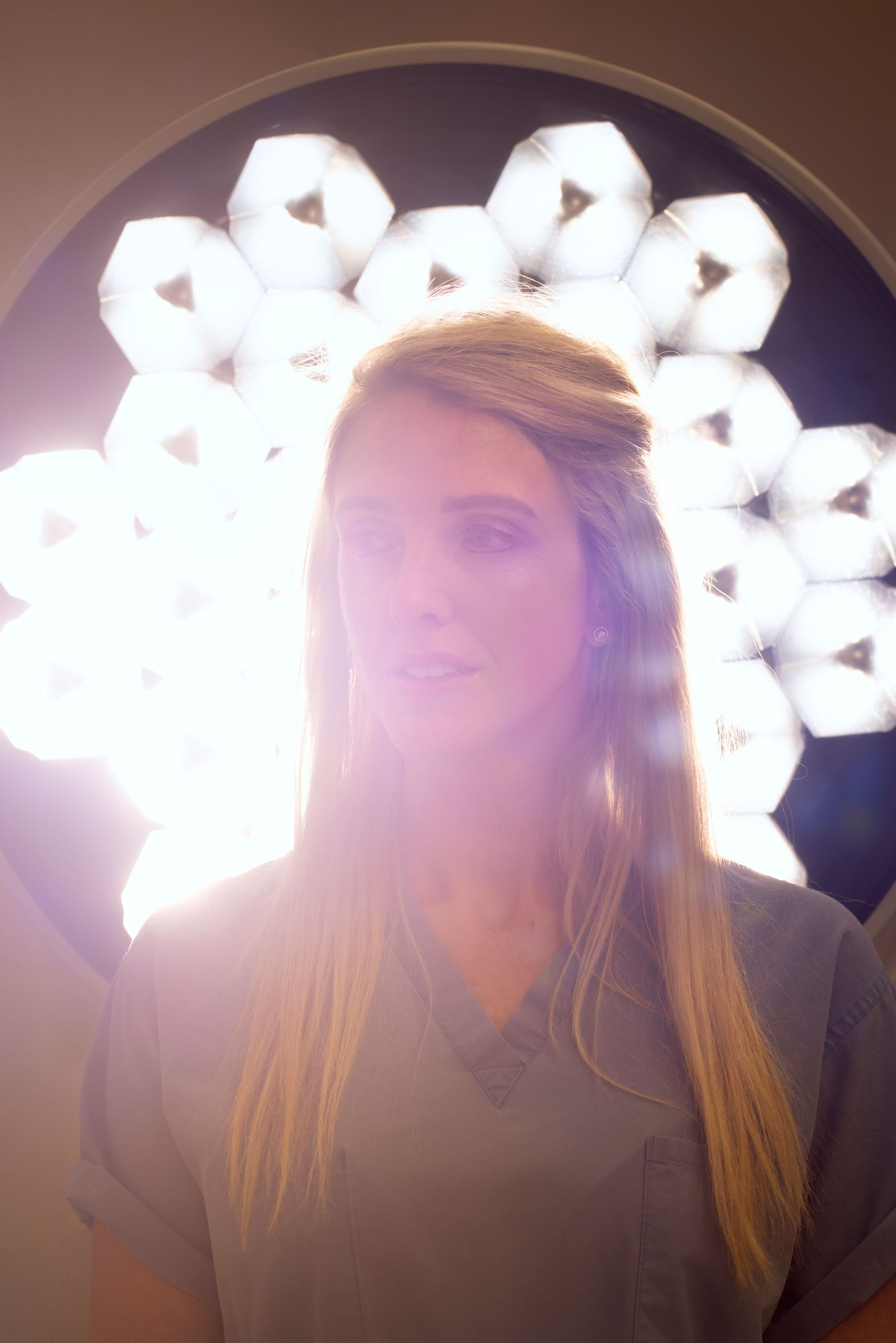 In the heart of the pandemic, a trauma surgeon travels to the edge and back.
How COVID-19 Surged Again in India
posted at 10:07:39 UTC by Isaac Chotiner via The New Yorker 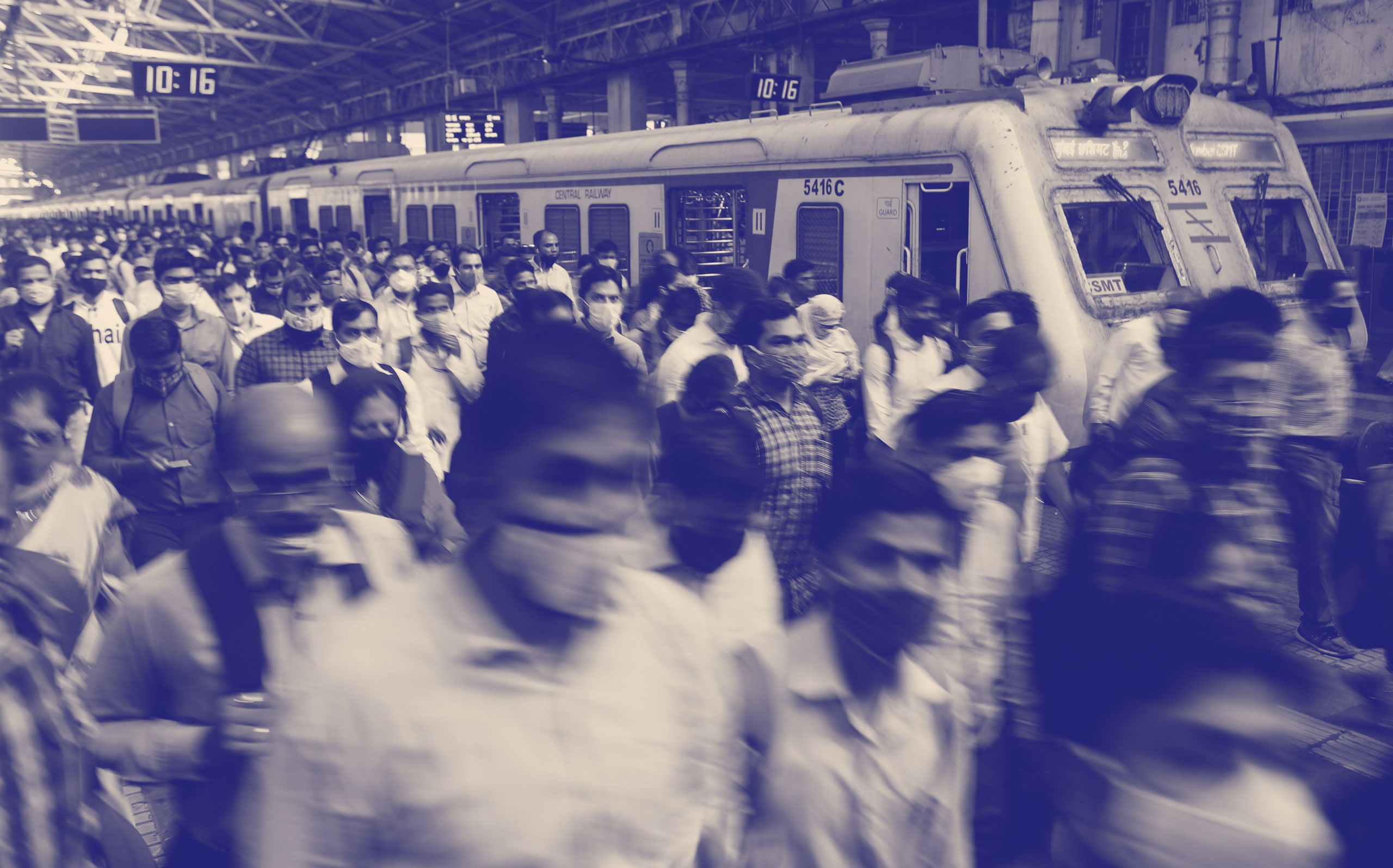 The post US Ambassador in Moscow Heads Home for Consultations – U.S. News & World Report first appeared on The Brooklyn Bridge.

The post Pope Calls on Russia, Ukraine to Seek Reconciliation – Voice of America first appeared on The Brooklyn Bridge. 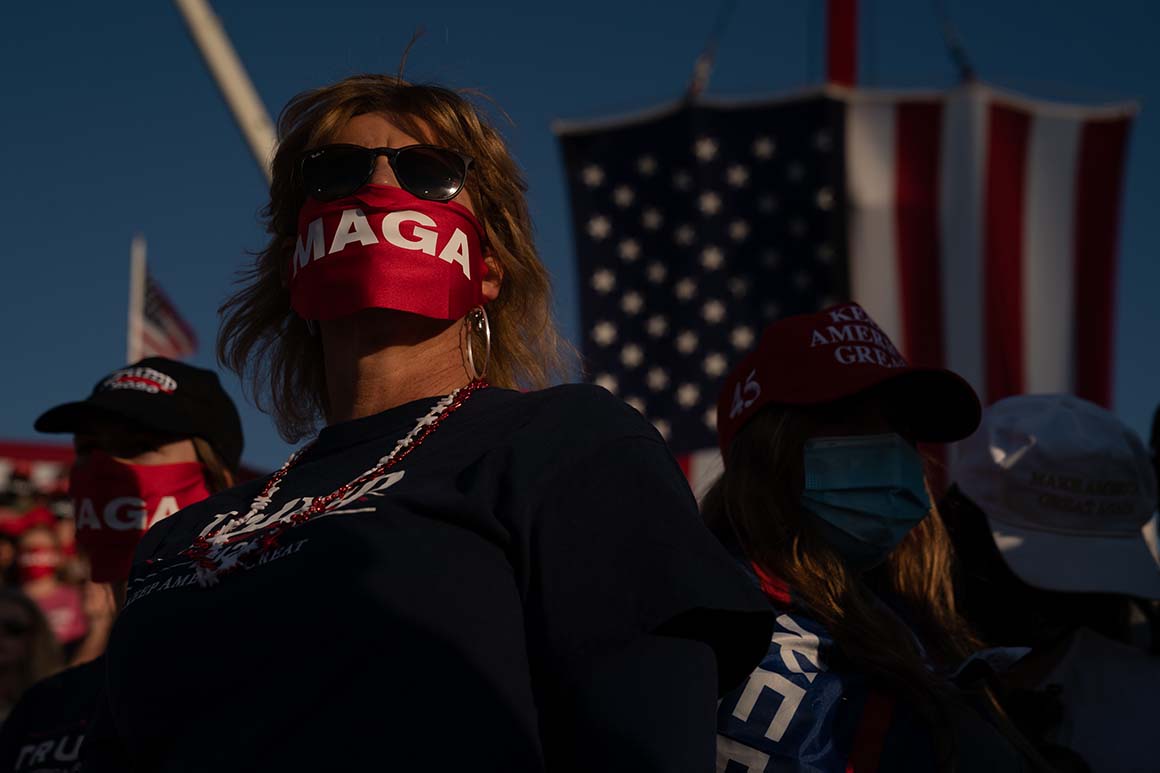 Lawfare - Hard National Security Choices: The Lawfare Podcast: 'National Security, Leaks and Freedom of the Press'
posted at 10:11:40 UTC by Jen Patja Howell via 1. US Security from Michael_Novakhov (87 sites)

Jack Goldsmith sat down with Lee Bollinger, the president of Columbia University, and Geoffrey Stone, the Edward H. Levy Distinguished Service Professor at the University of Chicago Law School, to discuss their new book, "National Security, Leaks and Freedom of the Press: The Pentagon Papers Fifty Years On." They discussed the holding and legacy of the Pentagon Papers case, as well as some of the many challenges of applying the Pentagon Papers regime in the modern digital era that is characterized by massive leaks and a very different press landscape than the one that prevailed in 1971.

Stars and Stripes
Homeward review – Crimean Tatars on a heartbreaking odyssey
posted at 10:12:43 UTC by Phuong Le via World news | The Guardian 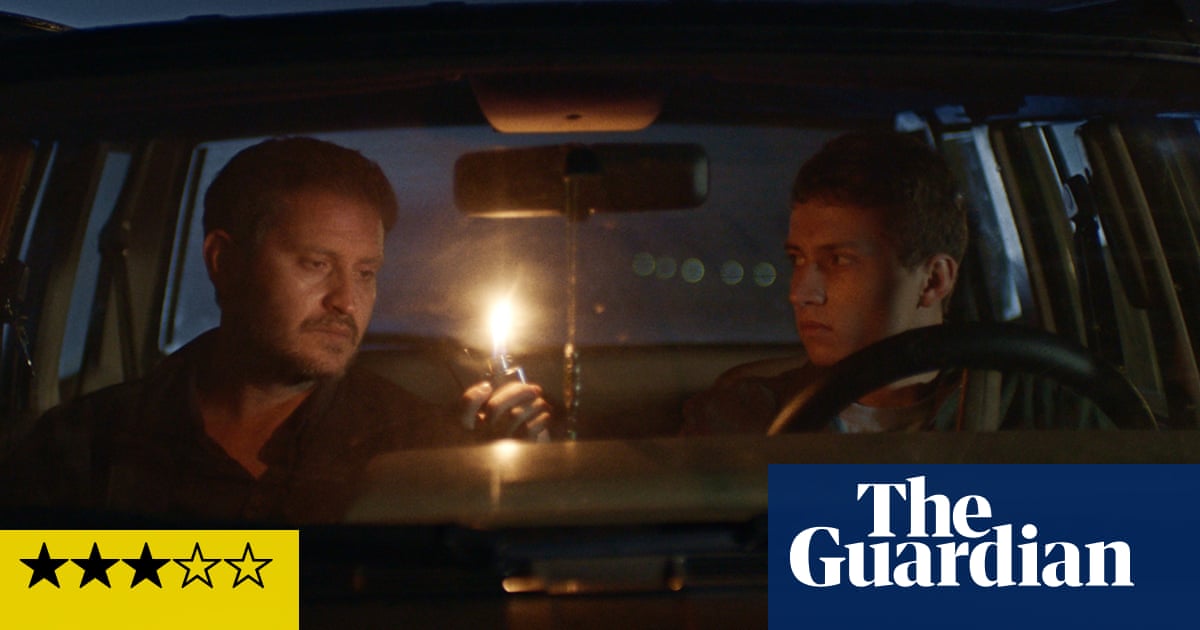 In Homeward, personal and collective pains weave together to make a quietly searing work. Nariman Aliev’s directorial debut depicts the rootlessness of the Crimean Tatars, as well as his own personal history of displacement. Though having a cross-country odyssey at the centre of its narrative, the film acutely understands what many road trip movies have missed: for marginalised people, the open road rarely equates to freedom. In fact, the Tatars in Homeward are constantly subjected to aggressions from others as well as state surveillance.

The journey begins at a place of death: the morgue. Mustafa (Akhtem Seitablaev) is here to pick up the body of his son Nazim (Anatoliy Marempolskiy) who has died in the Russo-Ukrainian war. His other son Alim (Remzi Bilyalov), a college student, sits silently on a nearby bench. It remains unclear at first that the two are related; their body language is awkward as an uneasy, tense distance lingers between them. After retrieving the body, Mustafa and Alim face numerous obstacles, both from themselves and from outsiders, as they attempt to return to Russian-annexed Crimea for the burial.