UK Police are describing the murder of a politician as a "terrorist incident"
posted at 14:00:26 UTC by BBC World Service via Newshour 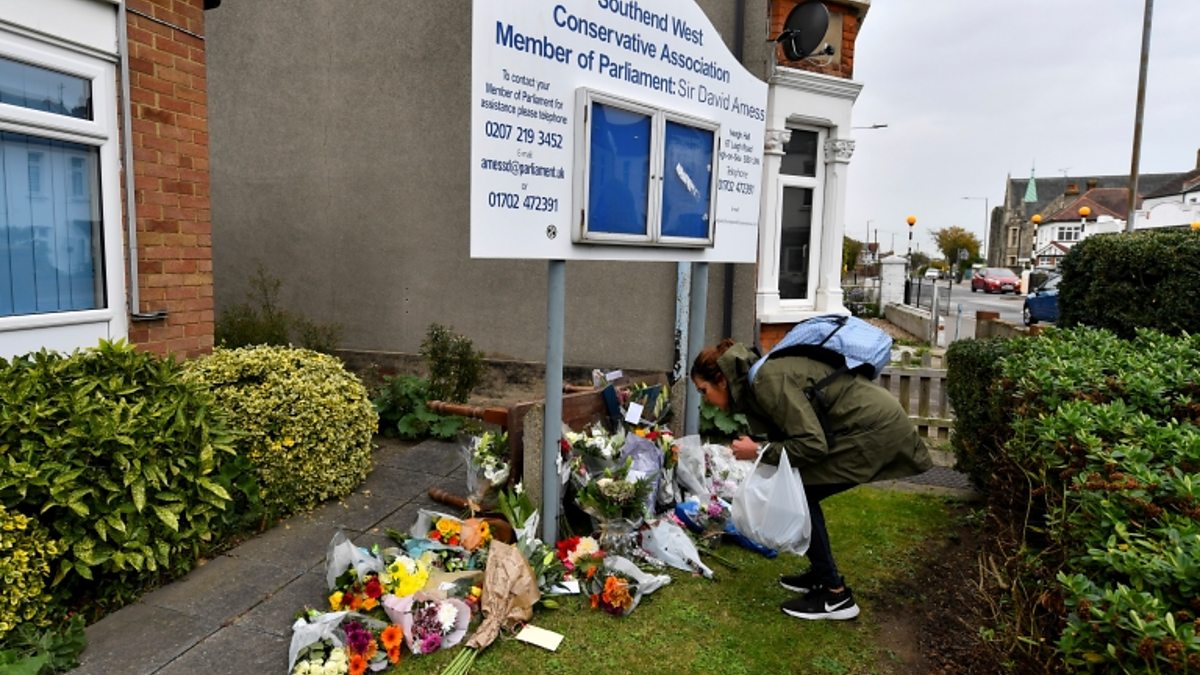 Following the murder of the Conservative MP Sir David Amess, two other MPs, Joanna Cherry from the SNP and Rupa Huq from the Labour party, tell us about threats they have received in their working lives. Also on the programme, Min Aung Hlaing, the army general who seized power in Myanmar, has been excluded from an ASEAN meeting. Will this have any effect in Myanmar itself? And New Zealand pushes hard to get 99% of its population fully vaccinated against Covid 19. (Picture: Floral tributes to the murdered MP Sir David Amess in the town of Leigh On Sea. Credit: Reuters / O'Brien)

audio/mpeg p09ywbj4.mp3
An accused Capitol rioter threatened his children with violence if they reported him to the police, prosecutors say
posted at 14:01:20 UTC by sbaker@businessinsider.com (Sinéad Baker) via Business Insider 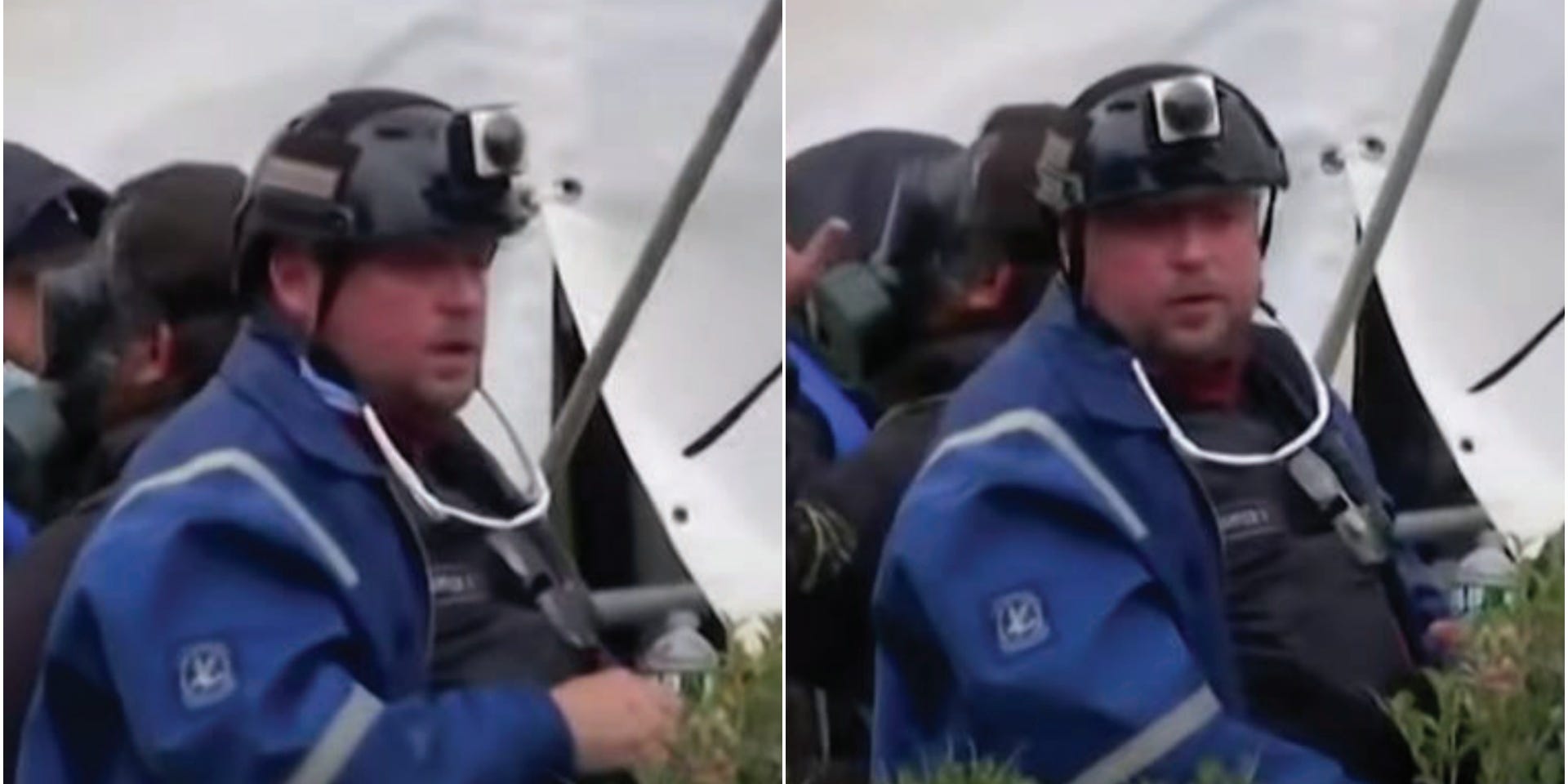 A man accused of taking part in the January 6 Capitol riot faces the charge of threatening to harm his children if they shared information about him, prosecutors said.

Guy Reffitt of Wylie, Texas, has been charged with taking part in the riot and faces five federal charges, including bringing guns to the Capitol, Reuters reported.

The charges also include using physical force and the threat of physical force against his teenage son and daughter if they gave information to authorities, federal investigators said, according to Reuters.

Prosecutors have subpoenaed Reffitt's son, daughter, and wife, Reuters reported. They have already spoken to investigators despite the alleged threats. 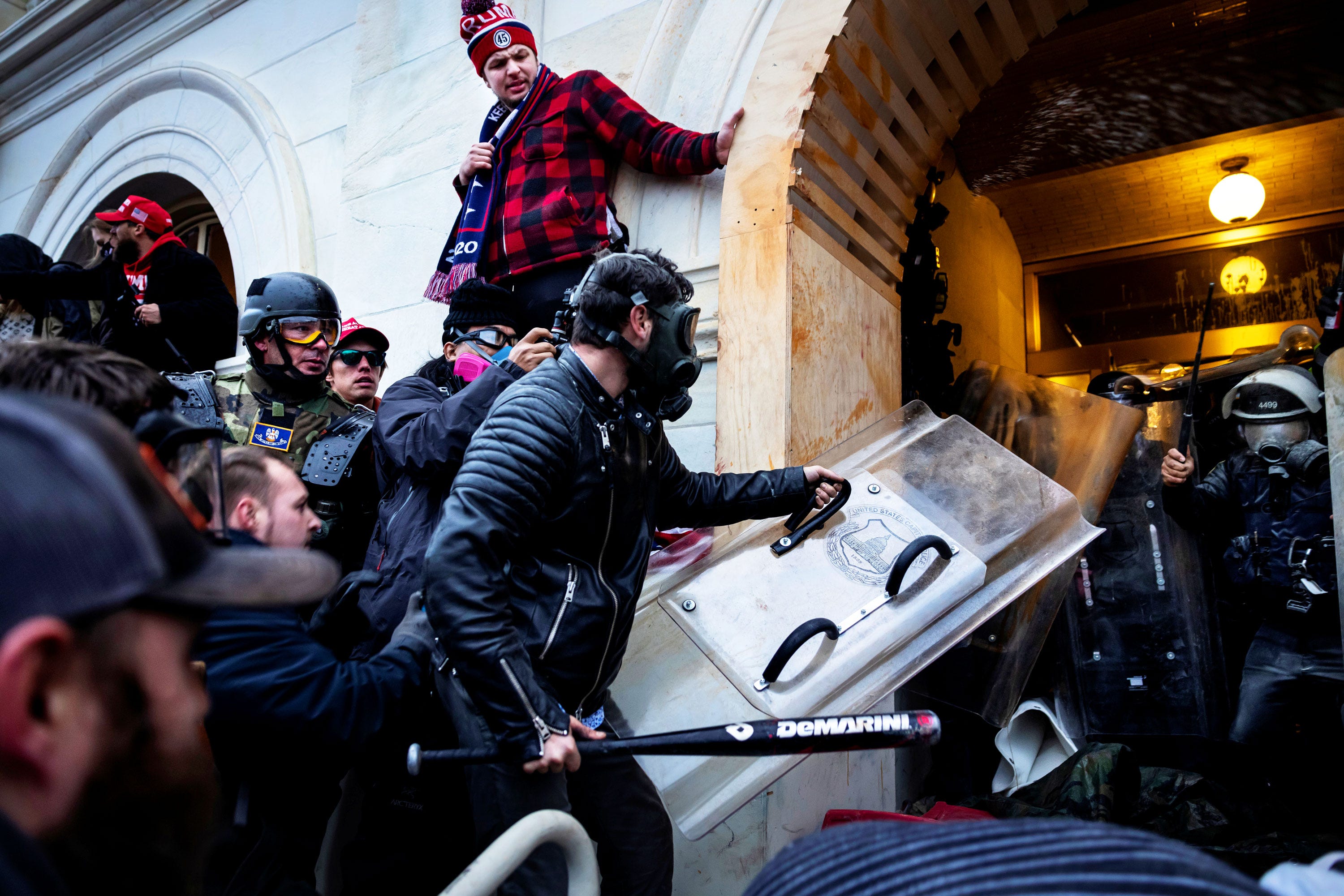 Trump supporters clash with police and security forces as people try to storm the US Capitol on January 6, 2021.

His daughter has testified against him in court, and his son said he reported him to the FBI. These actions are how investigators learned about the alleged threats.

In January, Reffitt's son, Jackson, told investigators that Reffitt told him that if he reported his to the police, Reffitt would "do what he had to do," court documents said. The son interpreted this as a threat, the documents said.

The affidavit said that Reffitt also threatened his daughter while she was using her phone to talk to her friends.

He told her that if she recorded him or put anything about him on social media, she would have "crossed the line, betrayed the family," and he would "put a bullet through" her phone, the affidavit said.

The two children then told their mother about what their father. She then confronted him, where he said to her that if his children turned him in they would be traitors and "traitors get shot," the court documents said. 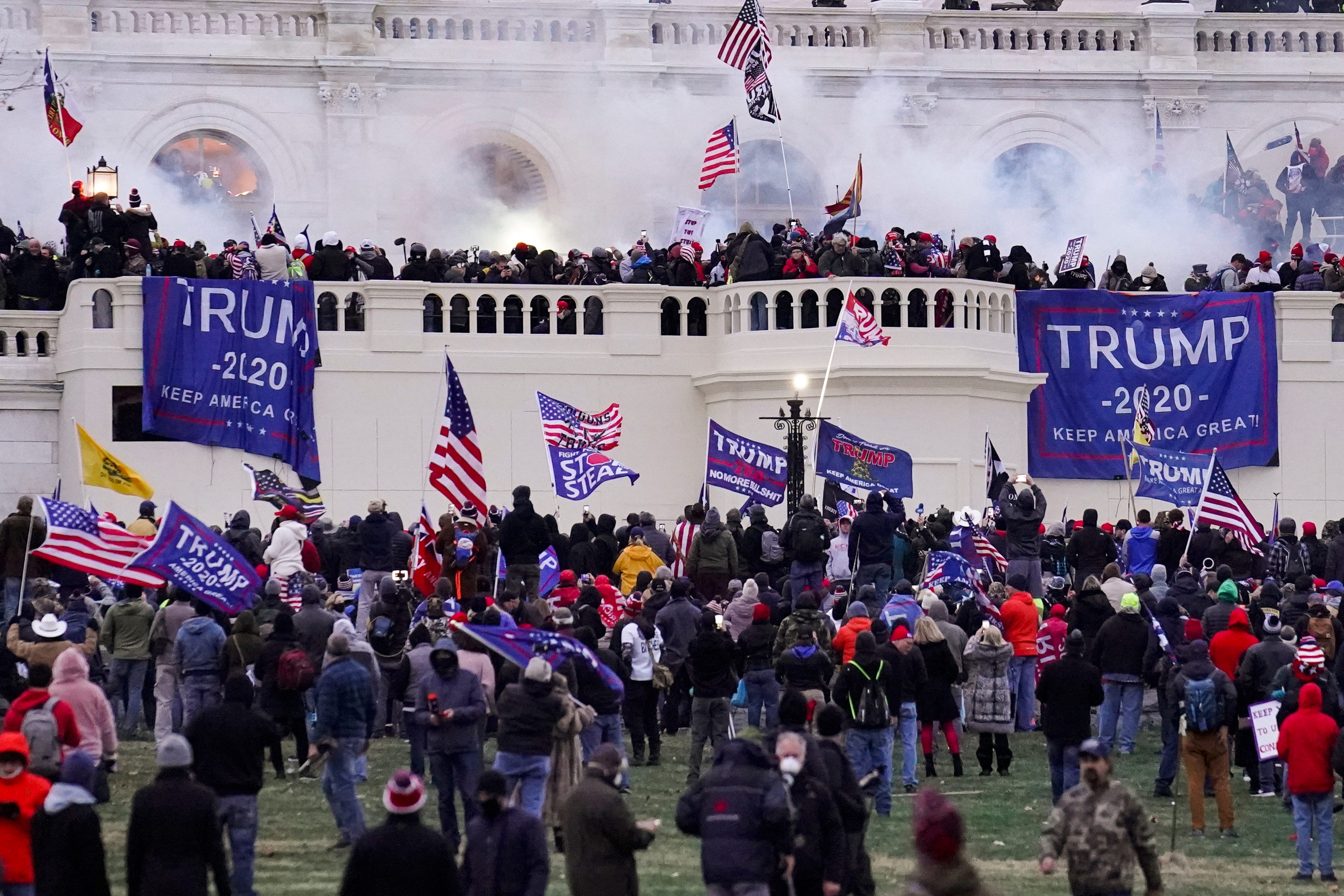 Reffitt never entered the Capitol building during the riot, but is accused of charging police officers outside, Reuters noted.

Reffitt was arrested in January and is currently awaiting trial in a Washington jail, according to Reuters.

Five people died in the riot, including a Capitol Police officer. 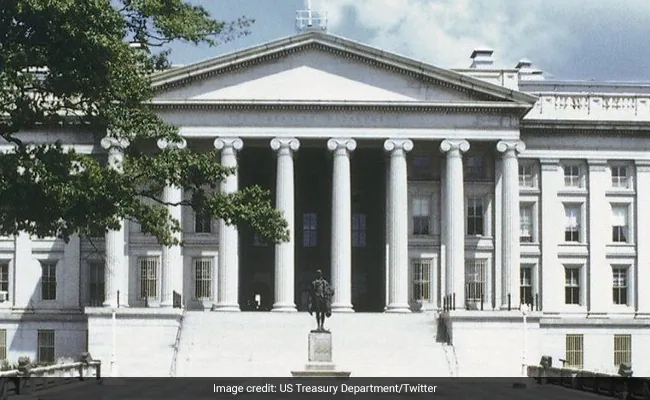 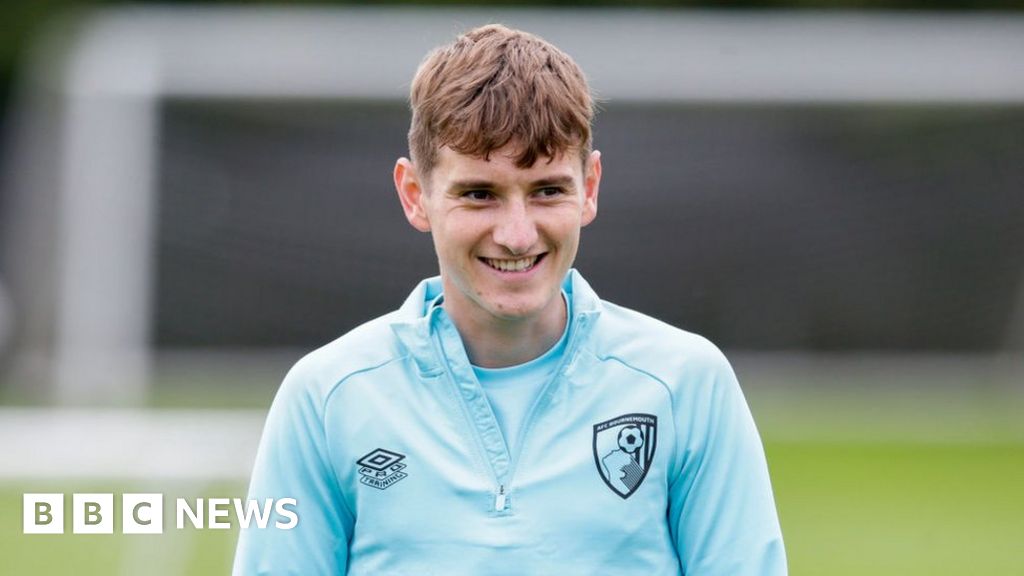 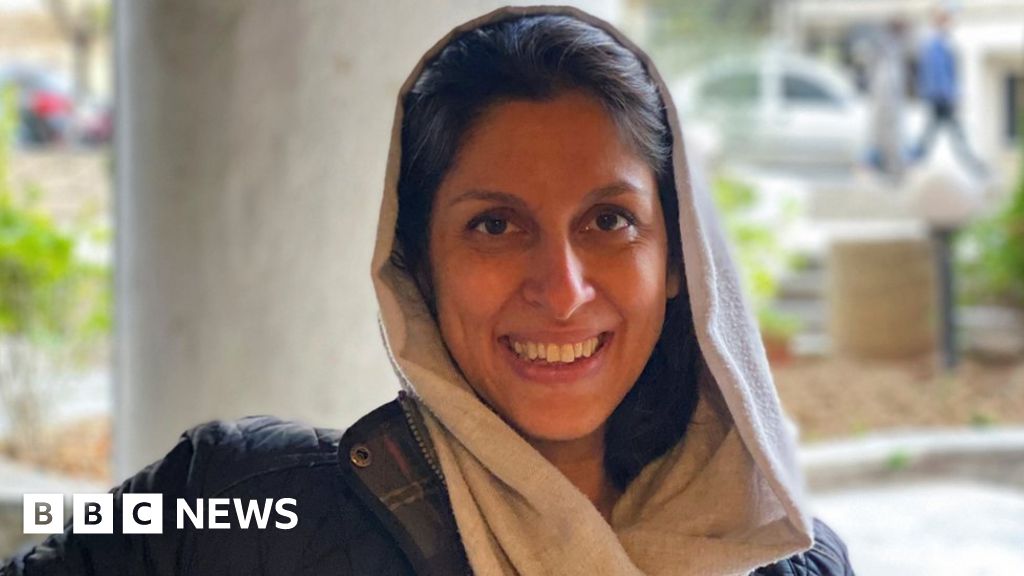 Her family have told the BBC that they fear she could be returned to jail at any time.
The First Bitcoin Futures ETF Is Coming Next Week. What Investors Need to Know. - Barron's
posted at 14:06:49 UTC via Top Stories - Google News 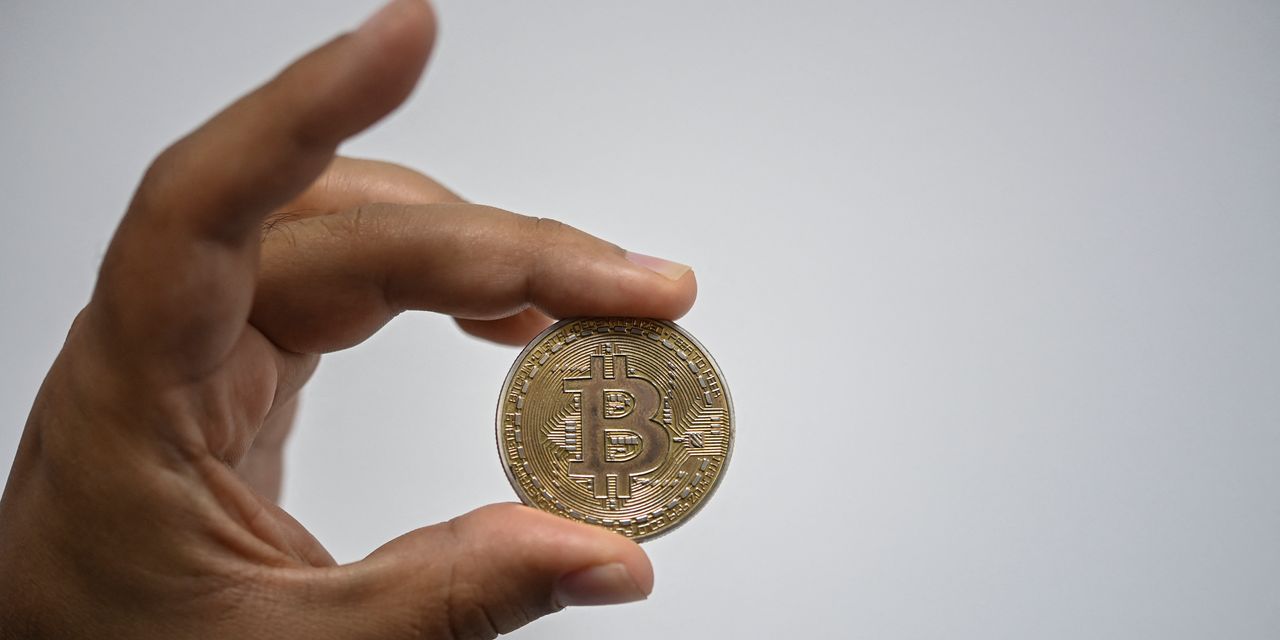 Since the onset of Covid-19, some countries have turned to traditional ways of healing rituals to ward off the pandemic, watch this bulletin for more.

WION -The World is One News, examines global issues with in-depth analysis. We provide much more than the news of the day. Our aim to empower people to explore their world. With our Global headquarters in New Delhi, we bring you news on the hour, by the hour. We deliver information that is not biased. We are journalists who are neutral to the core and non-partisan when it comes to the politics of the world. People are tired of biased reportage and we stand for a globalised united world. So for us the World is truly One.

Please keep discussions on this channel clean and respectful and refrain from using racist or sexist slurs as well as personal insults.

Russian road swallows cars and bathes them in boiling water
posted at 14:08:37 UTC by RT via RT

Collapsed road gobbles up cars in Novosibirsk due to burst pipeline. No injuries reported 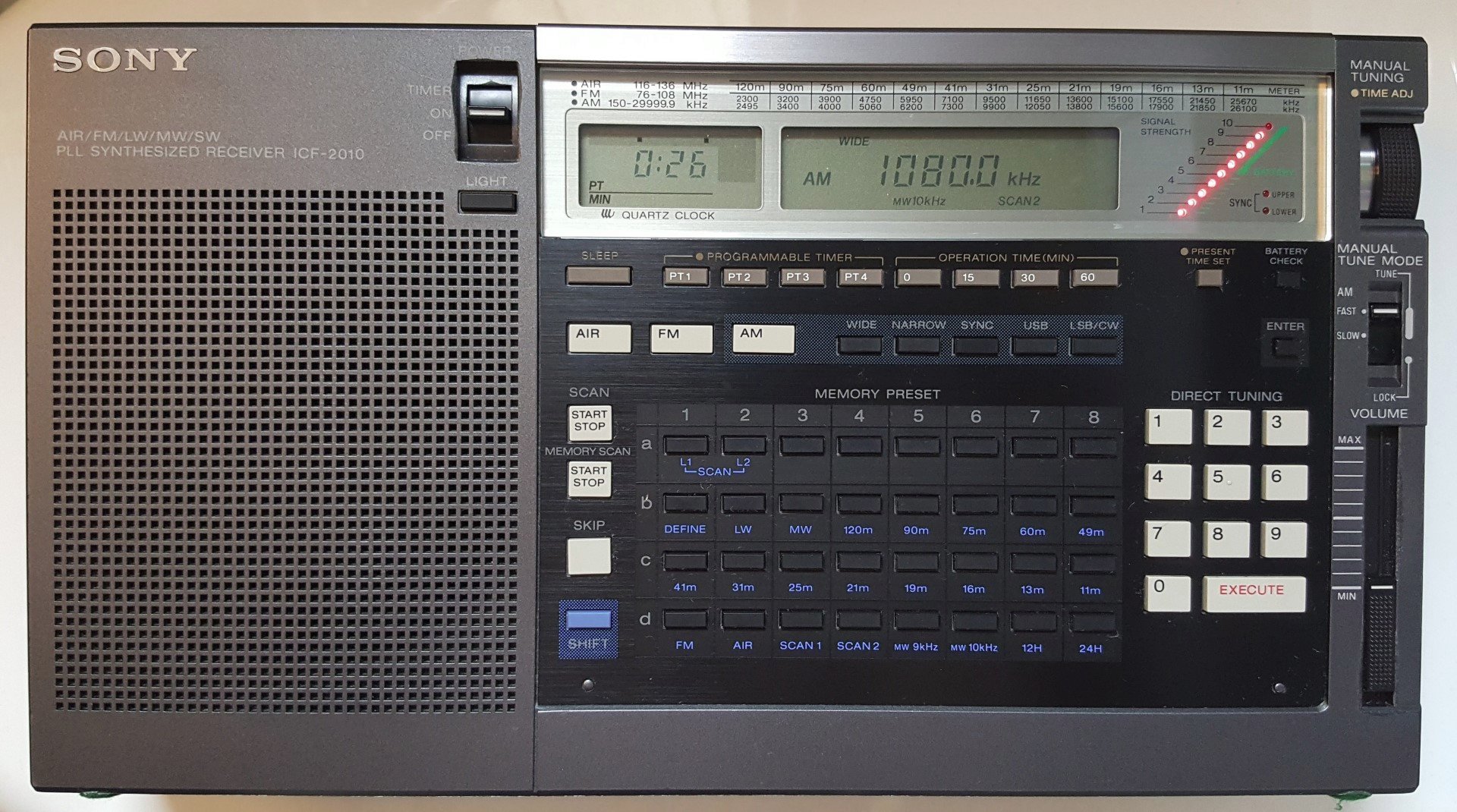 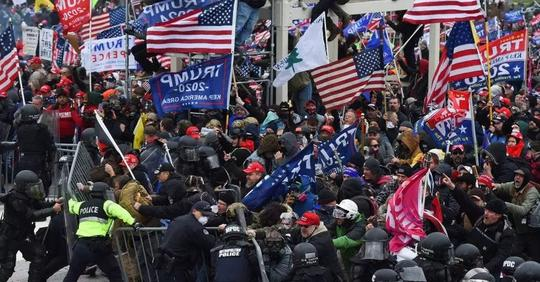 The post Former #PoliceChief charged in #CapitolRiot requests to defend himself in order to expose ‘#Corruption’ of #FBI – The FBI News Review from Michael Novakhov shar.es/aWYJM0 first appeared on GayLand - The News And Times.

First attempt at digital art. I call it “Man Without a Face.” 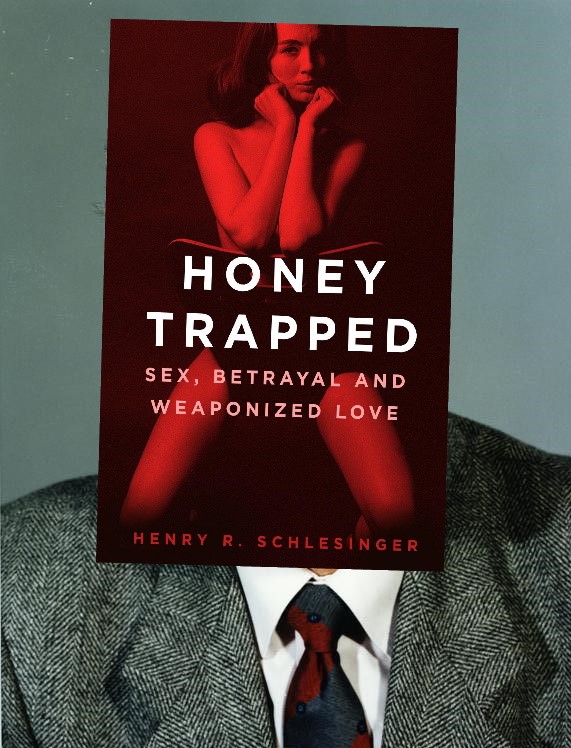 The post Michael Novakhov retweeted: First attempt at digital art. I call it “Man Without a Face.” amazon.co.uk/Honey-Trapped-… first appeared on GayLand - The News And Times.

The post Michael Novakhov retweeted: Military Vet Charged With Spraying Police With Chemicals at Capitol Riot Re-enlisted in the Military in May flipboard.com/video/veuer/6a… #police #c:video #fbi #stormingofuscapitol #news first appeared on GayLand - The News And Times.

GayLand – The News And Times
Next 20 items ›
Selected Articles Review