The "New Abwehr" remains a Hypothesis. It was formulated on the basis of the Hapsburg Group report in Mueller Investigation, which provided the third (and defining, "pathognomonic") criterion (logical "leg"): historical AUSTRIA-PHOBIA ... 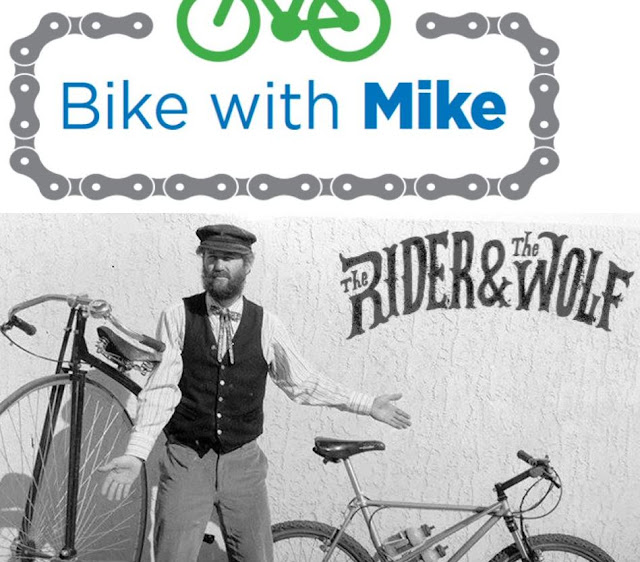 "New Abwehr" remains a Hypothesis. It was formulated on the basis of the Hapsburg Group report in the Mueller Investigation, which provided the third (and defining, "pathognomonic") criterion (third logical "leg" to stand on): the historical German

AUSTRIA-PHOBIA which in combination with the other two may be "DIAGNOSTIC": aiming to uncover, with the high degree of certainty, the causes and the causal agents of the phenomena. The other two diagnostic criteria are:

Psychodynamically, these are the Reaction Formations: most of the high Abwehr officers, including Canaris, were Jews or part Jews and Gay. Austria-phobia is the specific historical dislike and disdain of all things Austrian;  the high Abwehr officers tended to blame Austria and Austrians, including the start of the WW1 and Hitler after the WW2, for their defeat on the battlefield.

The formulation above appears to be a new, novel, "medical" approach in the attempts to recognize, to diagnose the Intelligence Operations and their ultimate Authors, for whom this activity is a High Art, intensely emotionally charged. Ultimately, such attempts at recognitions, identifications and authentications are the "smell test".

The emotions of Masters - Authors are coded in their Intelligence Operations, their work, activities and views. They provide the clues, tips, and leads for the in-depth, historical Intelligence and the Counterintelligence Investigations.

With the organizations such as Abwehr and the New Abwehr, with their historicism, unique competence and skills, the described above approach may be one of the most productive in the attempts at understanding them and the todays' security and the political climates.

Generally speaking, I think that this new emerging field of the

It looks like we could get good value for a dollar here, if it is managed well.

See also this and other recent posts on this subject:

#FBI FBI: #RussianMob, closely allied with the #Russian, #Israeli, UAE, possibly other States, & under ultimate #NewAbwehr control, appears to be behind many if not all acts of mass terror... The #NewAbwehrHypothesis By Michael Novakhov - 10.2.21