By Michael Novakhov (Mike Nova) July 27, 2021
As Virus Cases Rise, Another Contagion Spreads Among the Vaccinated: Anger
posted at 09:05:28 UTC by Roni Caryn Rabin via The New York Times 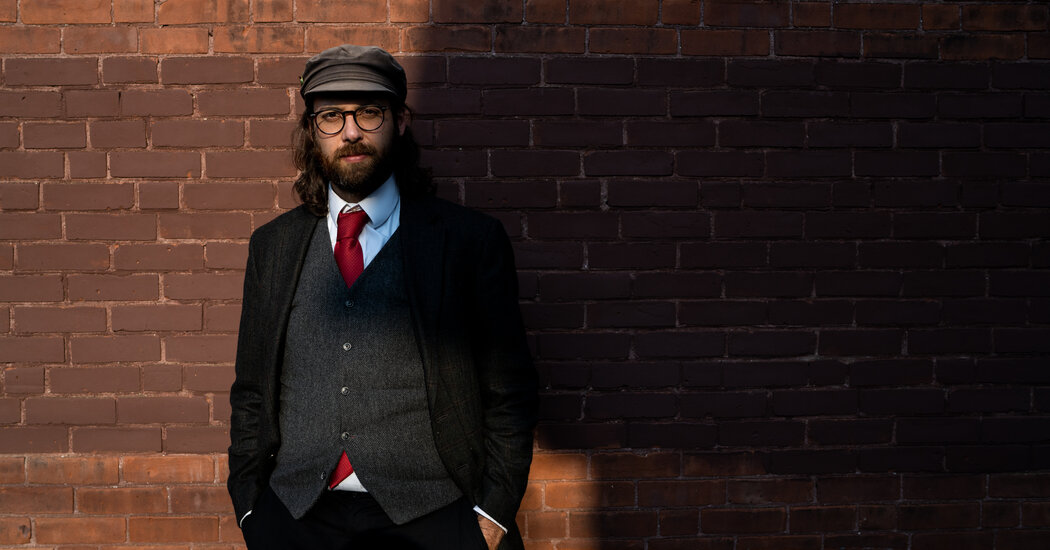 Frustrated by the prospect of a new surge, many Americans are blaming the unvaccinated. A tougher stance may backfire, some experts warn. 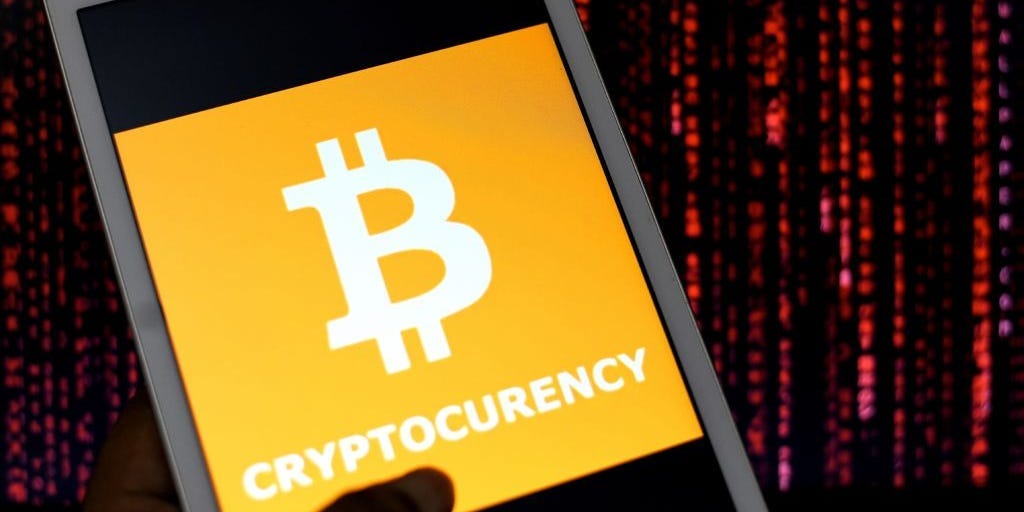 Bitcoin's price tumbled below $38,000 on Tuesday, retreating from the previous day's gains after online retail giant Amazon quelled rumours that it plans to accept crypto payments for purchases on its platform.

Bitcoin had briefly broken above $40,000 on Monday, rising above that level for the first time in six weeks. The surge was driven by a combination of positive developments, which included an Amazon job posting that indicated its interest in digital currencies and a report the US e-commerce giant had been working since 2019 on plans to accept bitcoin payments by the end of 2021.

That raised hopes among investors that cryptocurrencies could be more widely accepted as a means of payment, analysts said.

But Amazon rejected the report in an email to Insider on Tuesday. "Notwithstanding our interest in the space, the speculation that has ensued around our specific plans for cryptocurrencies is not true," a company spokesperson said.

At the same time, the company noted it is exploring developments in digital currencies and signaled its interest in using new payments technologies on its retail platform.

"We're inspired by the innovation happening in the cryptocurrency space and are exploring what this could look like on Amazon. We believe the future will be built on new technologies that enable modern, fast, and inexpensive payments, and hope to bring that future to Amazon customers as soon as possible," the spokesperson said.

Bitcoin's slide was a reaction to the dashing of hopes that Amazon is issuing its own digital coin or going to accept tokens as payment, Jeffrey Halley, a senior market analyst at OANDA, said in a note.

"Despite today's retreat, the digital Dutch tulip is still holding onto most of its gains from yesterday," he said. "A move higher through the 100-day moving average will signal the next leg higher."

Read More: Kraken has paid out more than $100 million in staking rewards this year as traders staked nearly $5 billion on the crypto exchange to earn interest. The exchange's product chief explains what staking is, and shares 3 of the top-yielding tokens on its platform. 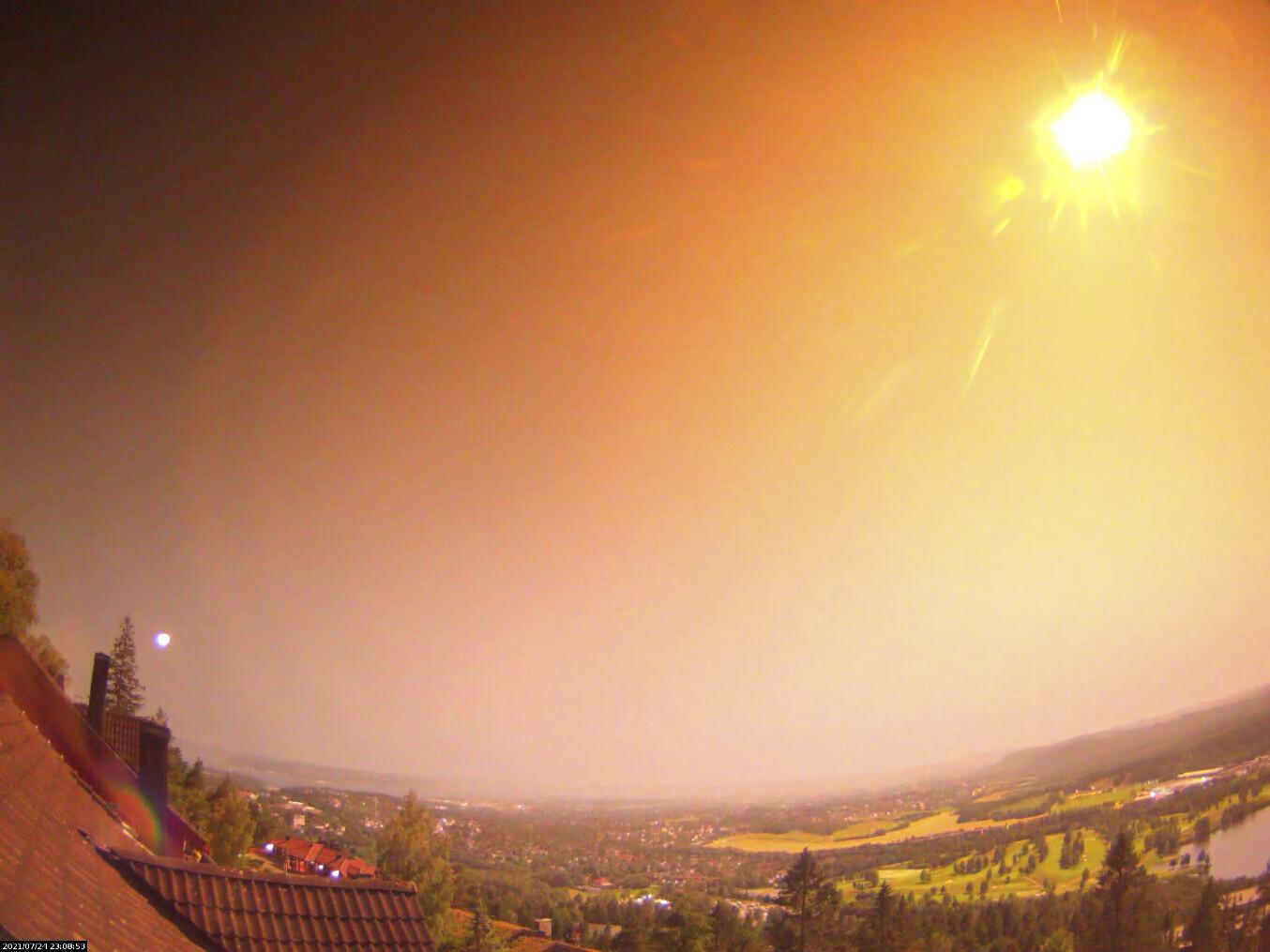 U.S. Secretary of State Antony Blinken is en route to India for talks with the country’s prime minister and senior officials
As Virus Cases Rise, Another Contagion Spreads Among the Vaccinated: Anger
posted at 09:05:28 UTC by Roni Caryn Rabin via The New York Times

Frustrated by the prospect of a new surge, many Americans are blaming the unvaccinated. A tougher stance may backfire, some experts warn.

00virus-frustration1-moth.jpg
Police to testify in first US Capitol riot probe hearing
posted at 09:11:15 UTC via Google Alert - Capitol
WASHINGTON: Police officers assaulted during the US Capitol insurrection of January 6 will testify on Tuesday, as a congressional panel investigating ...
4 Officers Who Responded To Capitol Riot Will Deliver 1st Testimonies To New Panel
posted at 09:06:46 UTC by Alana Wise via News : NPR 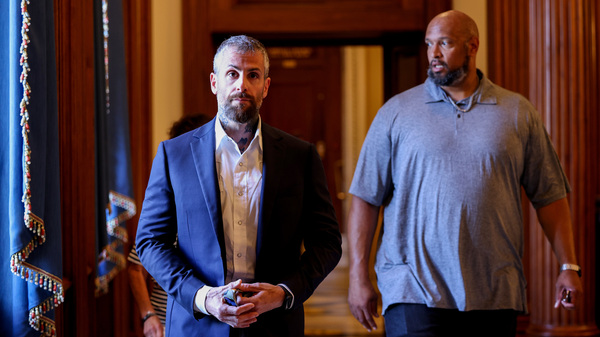 Four officers who responded to the deadly insurrection at the U.S. Capitol will give testimony to the newly established, Democratic-led panel investigating the attack. 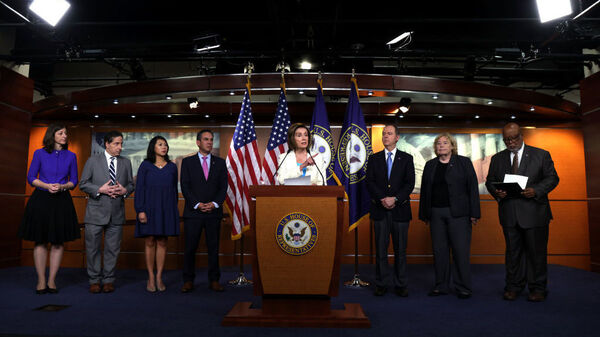 House Speaker Nancy Pelosi and Minority Leader Kevin McCarthy have sparred over who should be a part of the select committee, which is tasked with investigating the U.S. Capitol riot.

Here Are The 9 Lawmakers Investigating The Jan. 6 Capitol Attack
posted at 09:06:46 UTC by Barbara Sprunt via News : NPR 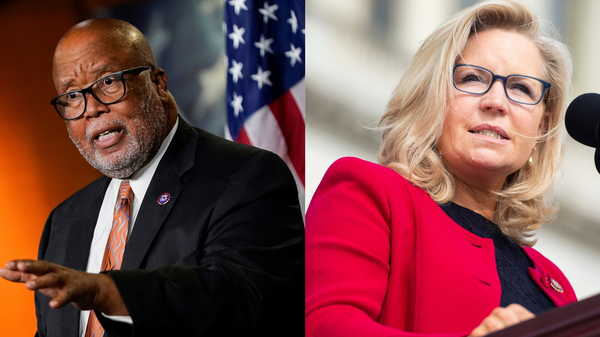 Seven Democrats and two Republicans — all selected by House Speaker Nancy Pelosi — make up the committee tasked with investigating the violent attack on the U.S. Capitol on Jan. 6.

A violent hailstorm in northern Italy brought part of the highway between Milan and Naples to a brief standstill on Monday. Hundreds of cars were damaged as the hail battered their windscreens, forcing drivers to pull up by the roadside, and causing authorities to close some of the route for a short time. A number of people were hurt, mainly by glass shards from cracked windscreens. No one is believed to have been seriously injured.