The post A message for US and China as India and Russia put two and two together – South China Morning Post first appeared on Russia News Review.

Sites from Michael_Novakhov (57 sites)
Under Biden's plan, the top 1% of Americans would pay an extra $100,000 in taxes every year
posted at 21:35:45 UTC by insider@insider.com (Juliana Kaplan) via Business Insider 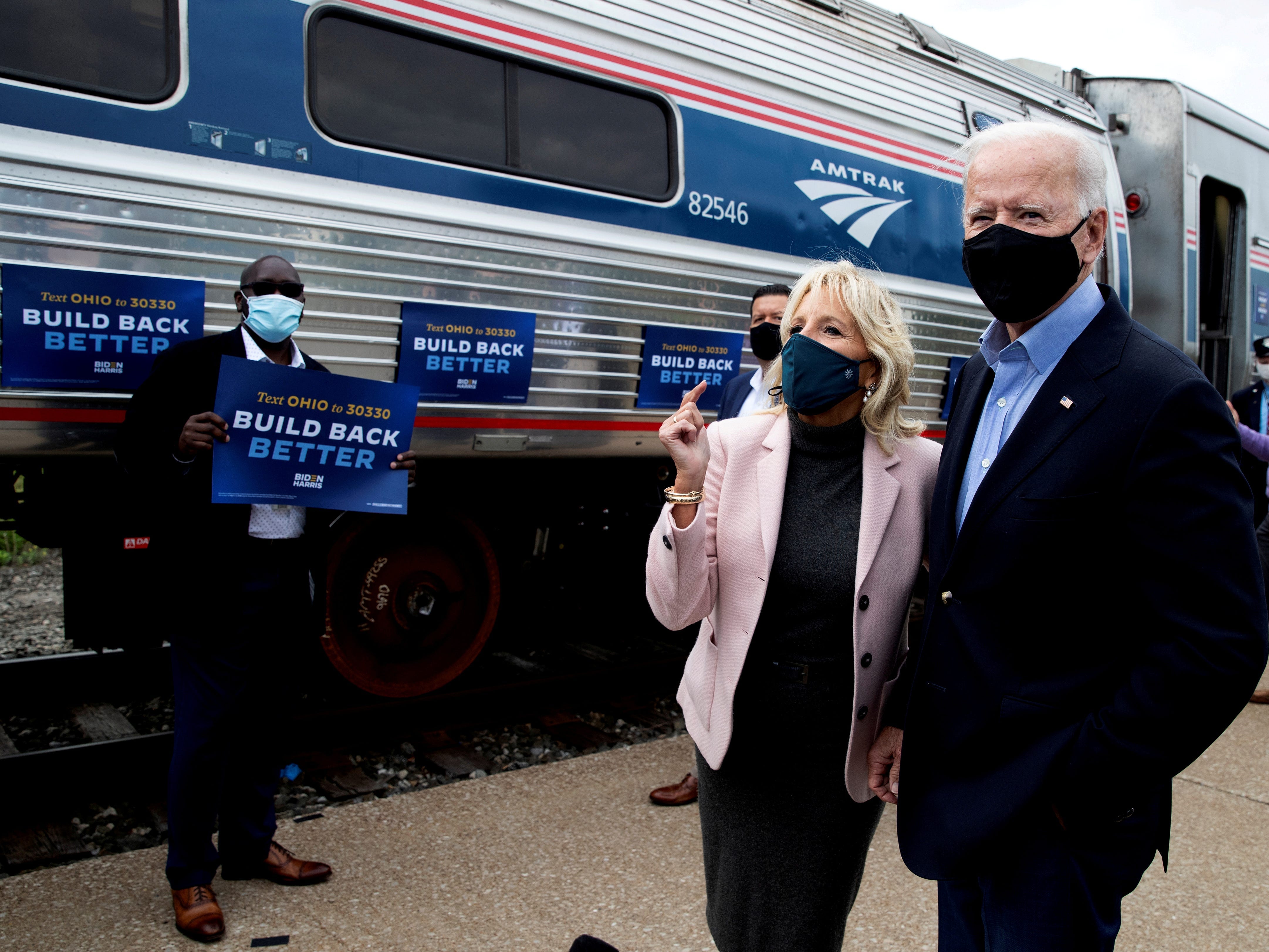 Under President Joe Biden's proposed tax increases, the top 1% of Americans could soon see their tax bills grow by about $100,000 per year.

A new report from the Institute on Taxation and Economic Policy (ITEP) finds that only the highest-earning Americans would see their taxes change if President Biden's proposed increases to the income tax rate and capital gains rate pass. That change is concentrated amongst the top 1%, defined as those with an income over $681,600 (their average income is $2,167,700). The bottom 99% of taxpayers would see a 0% tax change, it said.

Some states will be hit harder than others by tax increases

Those are New Jersey, Massachusetts, Connecticut, California, and New York. In Massachusetts and New Jersey, 1.2% of the population would be affected by tax hikes. The wealthiest New York City residents will soon have the highest tax rate in the country regardless, per Insider's Hillary Hoffower.

Biden's proposals target the wealthy, but they're not final

Biden's latest tax proposals explicitly target the highest-earning Americans to offset the costs of multibillion-dollar investments in childcare, education, and paid leave. He's also proposed raising the corporate tax rate from 21% to 28% to offset investments in infrastructure like roads and bridges.

Beyond increases, the IRS could also get about $80 billion in funding to ramp up enforcement on the wealthiest taxpayers, as Biden is proposing. A recent study by IRS researchers and academics found that the top 1% of Americans may be hiding billions from the IRS; Biden's increased IRS funding could raise $700 billion over a decade, which would still leave the wealthy hiding hundreds of billions.

Of course, the package still has a long way to go before becoming law. A Morgan Stanley research note looked at Biden's proposals versus what they predict as possible, and said the corporate tax rate and rate on capital gains will ultimately come in lower. However, the income tax rate increase and IRS enforcement will likely be as Biden proposes.

"Look, I'm not out to punish anyone. But I will not add to the tax burden of the middle class of this country," Biden said in a Wednesday speech to the joint session of Congress. 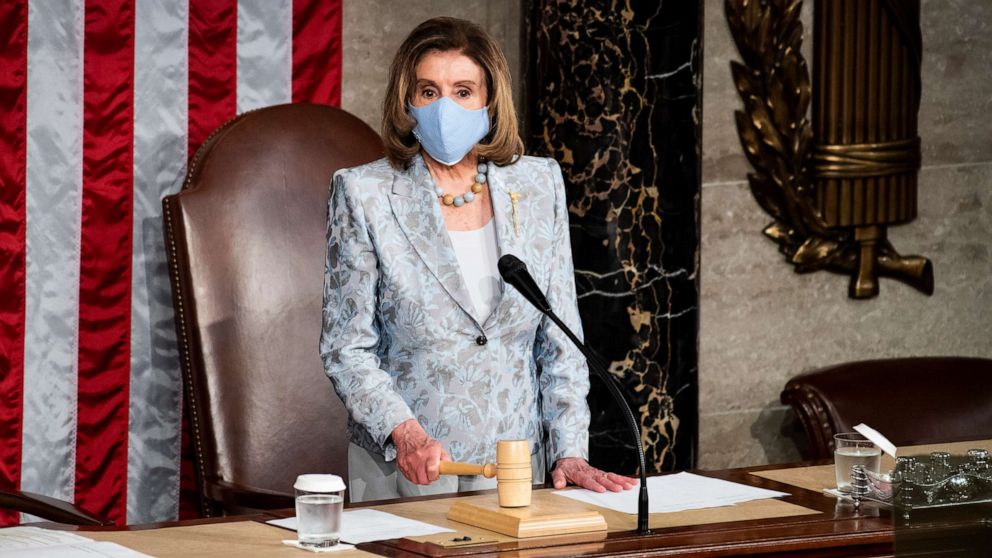 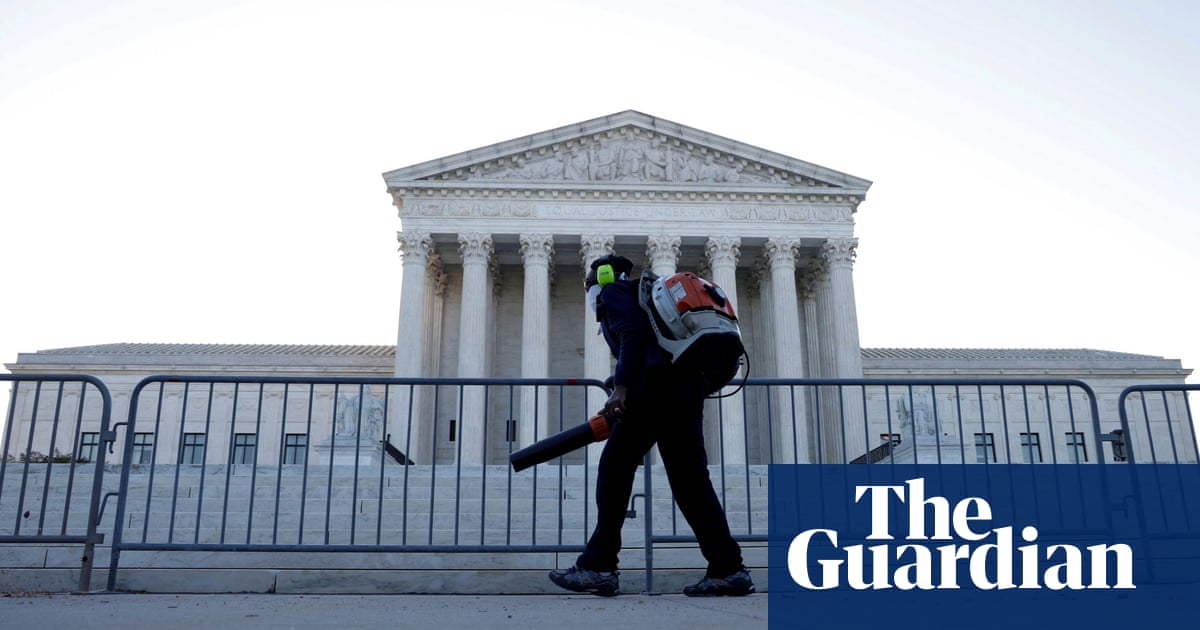 In 6-3 decision that split conservative bloc, justices faulted government in case of man from Guatemala who entered US without papers

The US supreme court on Thursday offered new hope to thousands of long-term immigrants seeking to avoid deportation in a ruling that faulted the federal government for improperly notifying a man who came to the United States from Guatemala to appear for a removal hearing.

The Post's Annie Linskey and Matt Viser analyze President Biden's first 100 days and how his actions could impact the remainder of his presidency. Read more: https://wapo.st/3taINWp. Subscribe to The Washington Post on YouTube: https://wapo.st/2QOdcqK 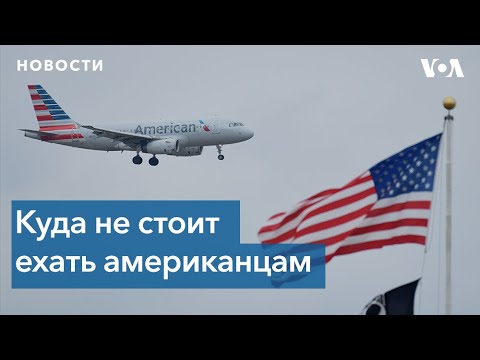 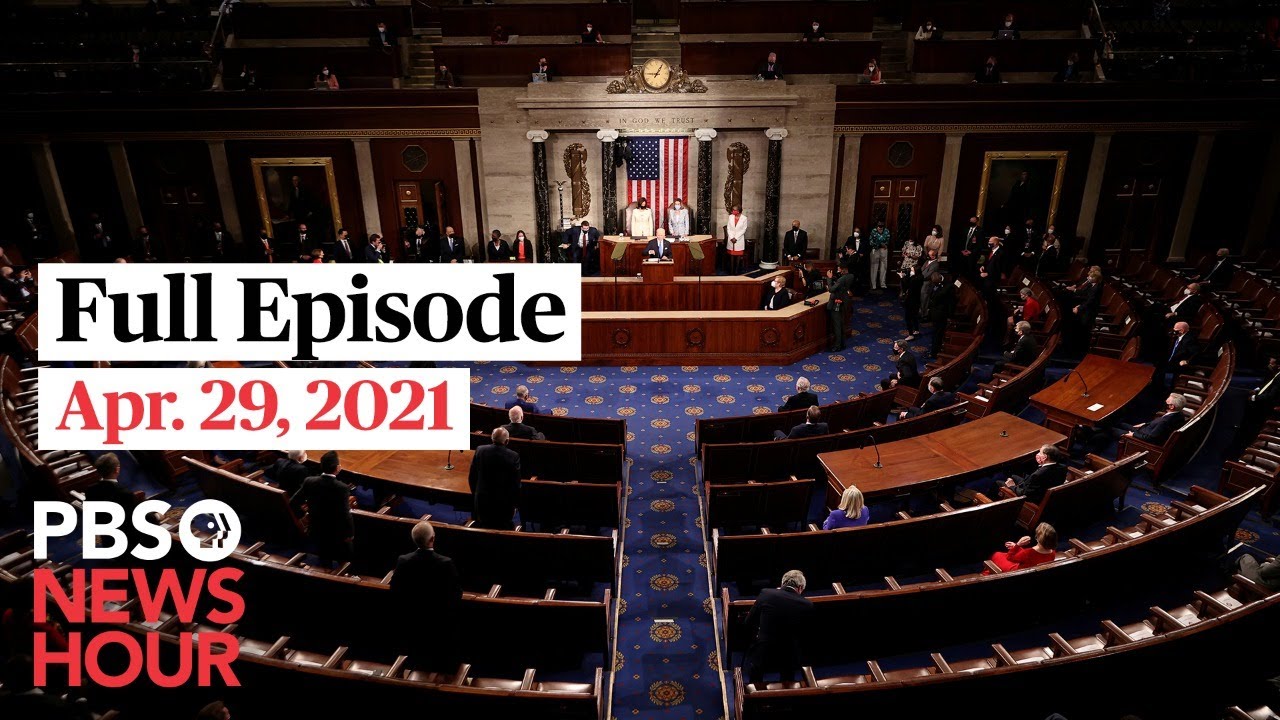