7:20 AM 12/31/2020 - The Hybrid War Against America | "Hello, AT&T?!" - Interpretation of the Crime Message in Nashville Tennessee Bombing Of December 2020: TOC - Russian Jewish Mob sends the "Crime - Terrorism Message" to America; FBI is helpless and hopeless. 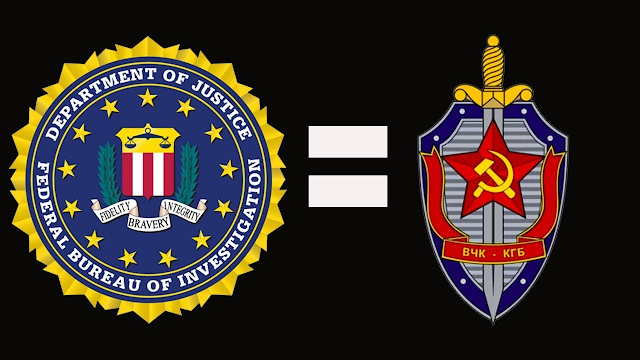 Interpretation of the Crime Message in Nashville Tennessee bombing of December 2020: (As translated from the Russian):

TOC - Russian Jewish Mob sends "criminal messages" to America (e.g. "Nash Ville, Te nne ssee - Ti ne ssi" - "This Village is ours, do not pee - do not be afraid", etc.); FBI is helpless and hopeless.

FBI is not willing and is not able to understand these crime messages, the "telling names" of the perpetrators, and the facetious humor of the "authors" - the organizers and the managers of these "Performance Crimes" (as opposed to the lower level perpetrators-executors), and the FBI is not able to admit that these pieces of information are indeed the intended Crime Messages. Because the FBI is incredibly, unbelievably stupid and dysfunctional.

Abolish the FBI! Their main, notorious and blatantly anti-American specialty is the nauseating COINTELPRO, borrowed from the KGB and Gestapo.

Reform the US Intelligence and Law Enforcement Services - their failures cannot be more obvious. The risks are mortally high.

Behind the superficial "envelope" semantic meaning of the facetious verbal message as interpreted above, there is the unmistakable and very real and tangible content message there, of this political performance crime that turns it almost into the act of war: the serious disruptions in Digital Communications, with their military - political significance.

"Mayor John Cooper called the blast on Second Avenue an attack on infrastructure. The effects of that attack are sure to ripple through the region for weeks, as the telecom giant scrambles to restore services while maintaining the integrity of an active investigation site teeming with federal agents."

The risks beside these obvious aspects, also involve the ideological and social ones, less evident, hidden, but very likely the part of the plan of the Hybrid War Against America.

A digitally created fake Queen Elizabeth II danced across TV screens on Christmas as part of a British broadcaster's warning against the proliferation of misinformation https://t.co/DdFlLr69fp pic.twitter.com/4u39rB7q8F 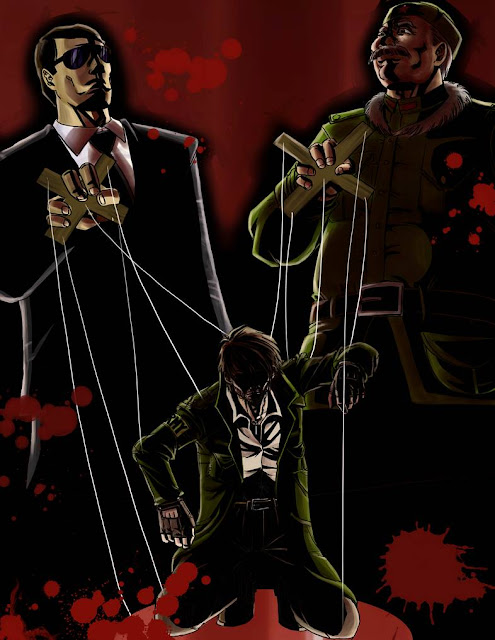